Last weekend it was time for winter X Games in Aspen Colorado. Once again more than 200 world-class action sports athletes got together to compete for medals and prize money. Over the course of the weekend world-class athletes competed in disciplines such as Snowbike Cross, Snowmobile Freestyle, and Ski and Snowboard Big-Air. In addition to the world’s top action sports athletes, X Games Aspen also featured acclaimed musical artists such as The Chainsmokers and Lil Wayne as a part of its enhanced festival experience. Needless to say, it was a blast 😎

At Wicked Family, we are trying to create awareness among all kinds of motor sports. One of Wicked Family’s local heroes is hillclimber Luke Cipala. A few month ago he got an invitation to participate in one of the newer X-Games’ disciplines, the Harley- Davidson Hillclimb. We asked him to tell us a little bit more about this growing motor sport and winter X games 🤟

How did you get into the sport?
One cool thing about hillclimbing is that it relies heavily on family. Back in the day both of my parents, Todd and Bobbi, actually met each other through the sport of hillclimb. They both raced competitively and would travel all across the U.S. to try and hit every race they could. They saw how great a motorcycle environment was for the family, so they bought me my first bike (PW 50) at age four. With me, my sister Loran, and brother Logan all competing growing up, it became a family affair and we were hooked.

How do you compete in hillclimbing?
Hillclimbing is essentially a race against the clock. Beginning when you break the timing light on the bottom and ending when or if you rebreak the light on top. With some hills well over 1000 feet and bikes over 300 HP, it’s an adrenaline-filled sport.

What is the difference between a regular dirtbike and a bike you use for these races?
For the open class in hillclimb, which is 701cc and above, the bikes usually consist of street bike engines that are stuffed into a 450 dirtbike frame or a custom made frame to fit better. The bike I used in the Xgames was actually my open class bike which is a Harley Davidson 1250cc. Typically when you get down to the smaller classes of hillclimb, the 450 and 700cc class, the bikes resemble moto bikes but just have an extended swingarm and kill cord.

What was the best about going to the X Games and how did you do in the race?
Man there were so many awesome things I got to experience out in Aspen. For one, just looking around and realizing that you get to compete on the same stage as athletes like Chloe Kim, Justin Hoyer, and Nick Goepper was a pretty humbling experience. Everybody just seemed so happy to be there, and I was no exception. I can’t thank the people at Harley Davidson and X Games enough for giving me the opportunity.

As for the race, I made it through one round of eliminations and then got beat out by Logan Mead, who ended up going to the end and taking home the gold. The course turned out to be pretty technical, because deep ruts in the snow started forming, and once you got into one, you couldn’t really get out of it.

What did you learn from the experience?
Although I didn’t do as good as I would have liked to, there was plenty of positives to take away from the experience. The second I got the call and found out I was invited, I felt like I was living on cloud 9. It was such a surreal feeling knowing I would be given the chance to compete at the X Games. One thing that really hit me was how lucky I was. I left college the Wednesday before X Games which left my Dad and brother Logan, who also competed, a lot of work finalizing my bike and loading stuff up for the trip. It makes you really appreciate all the people who help and support you.

What can you tell others who are thinking about hill climbing?
I think I would tell them that there is no better way to spend your weekends, than at a hillclimb. Hillclimbing is one of the most unique sports there is. It has some of the fiercest competition, yet any one of your competitors will lend you a spare tool or tell you “good job” after a fast ride. Another cool aspect of hillclimbing is that you don’t need a lot of money or a $15,000 bike to do well. A lot of it relies on rider ability, especially at the more technical hills. I have been racing hillclimb for 15 years straight, and there is still nothing better than that feeling of cresting the hill after a fast ride (laughs). If you want to see what hillclimbing is all about, check out The Motoclimb Super Series on Instagram. 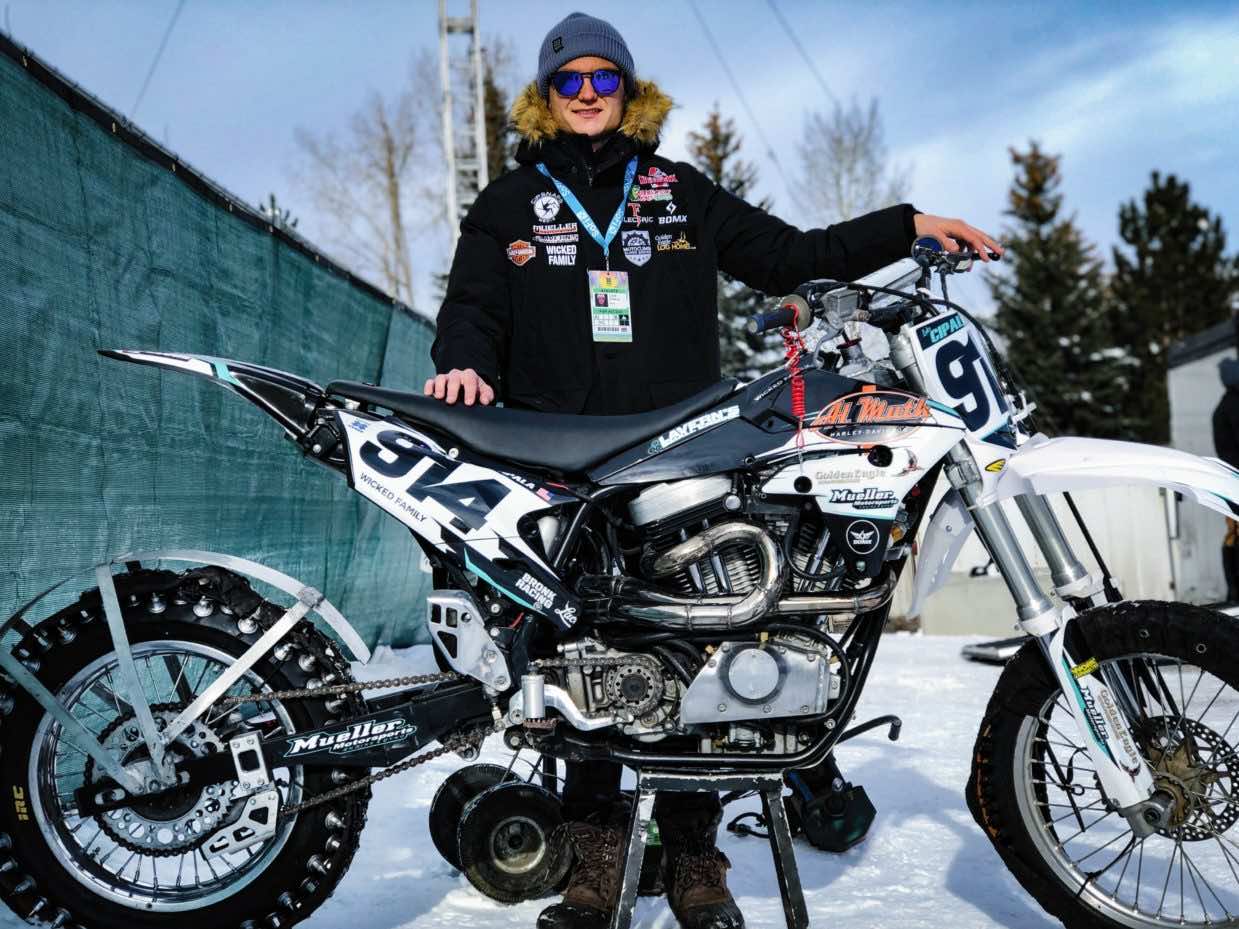 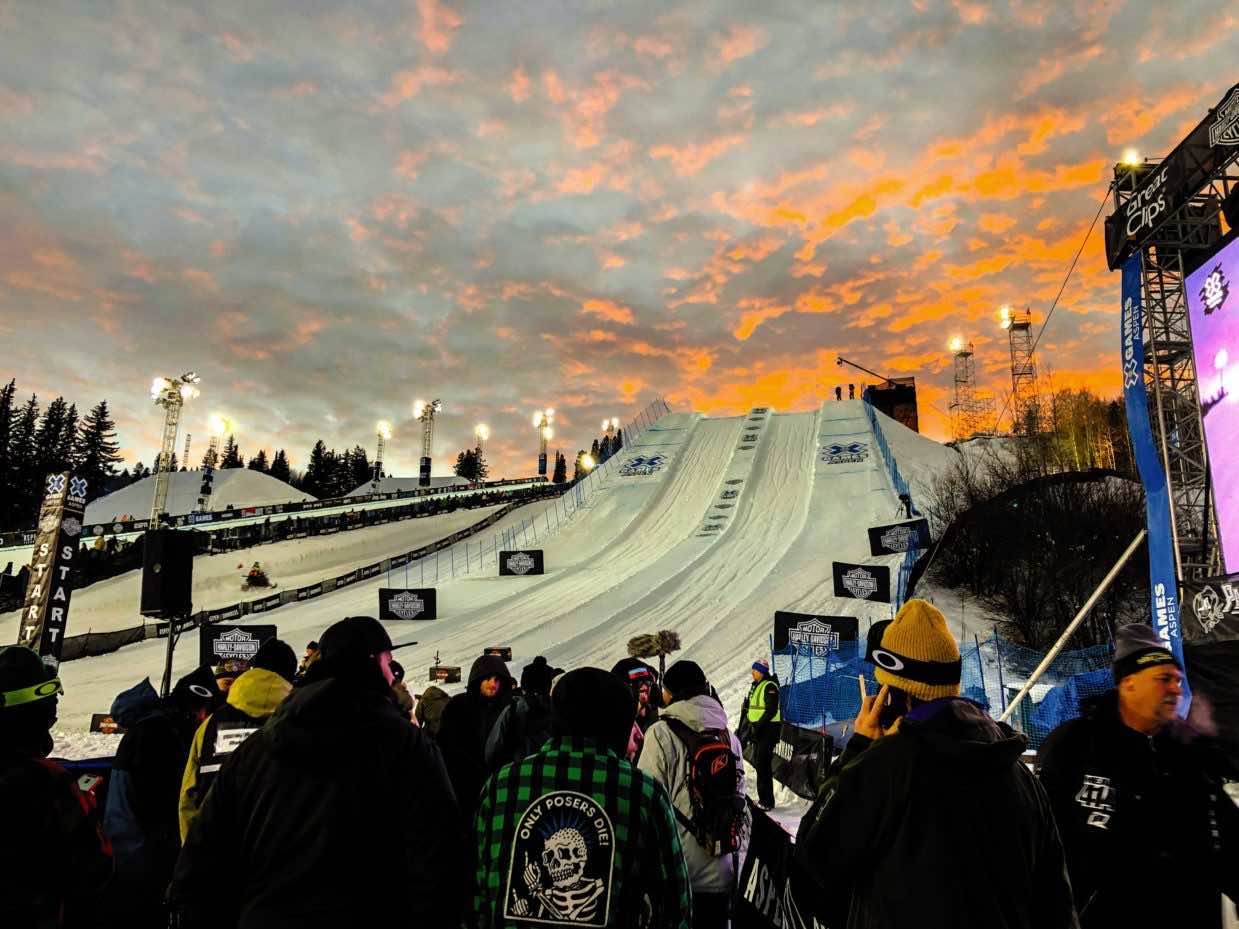 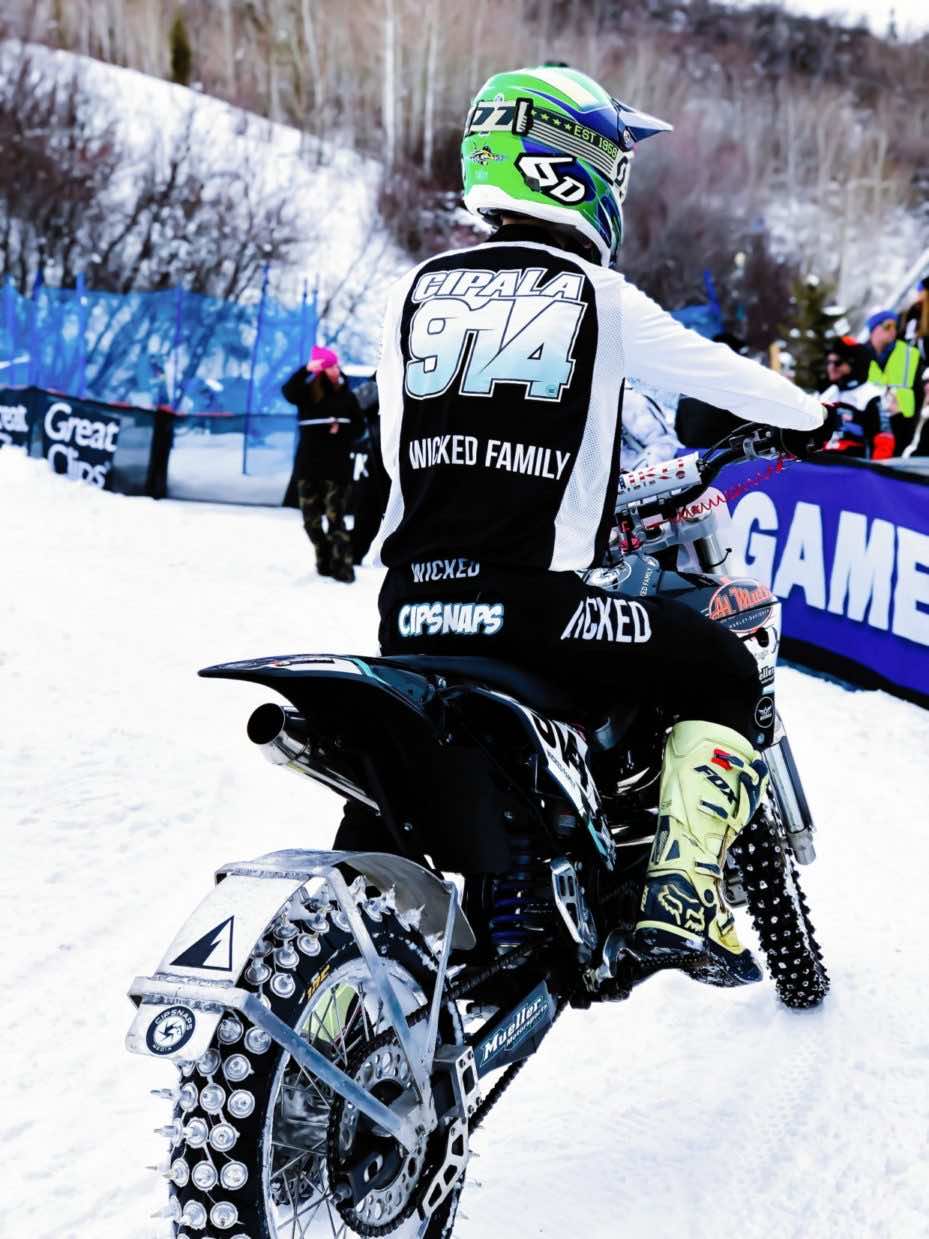 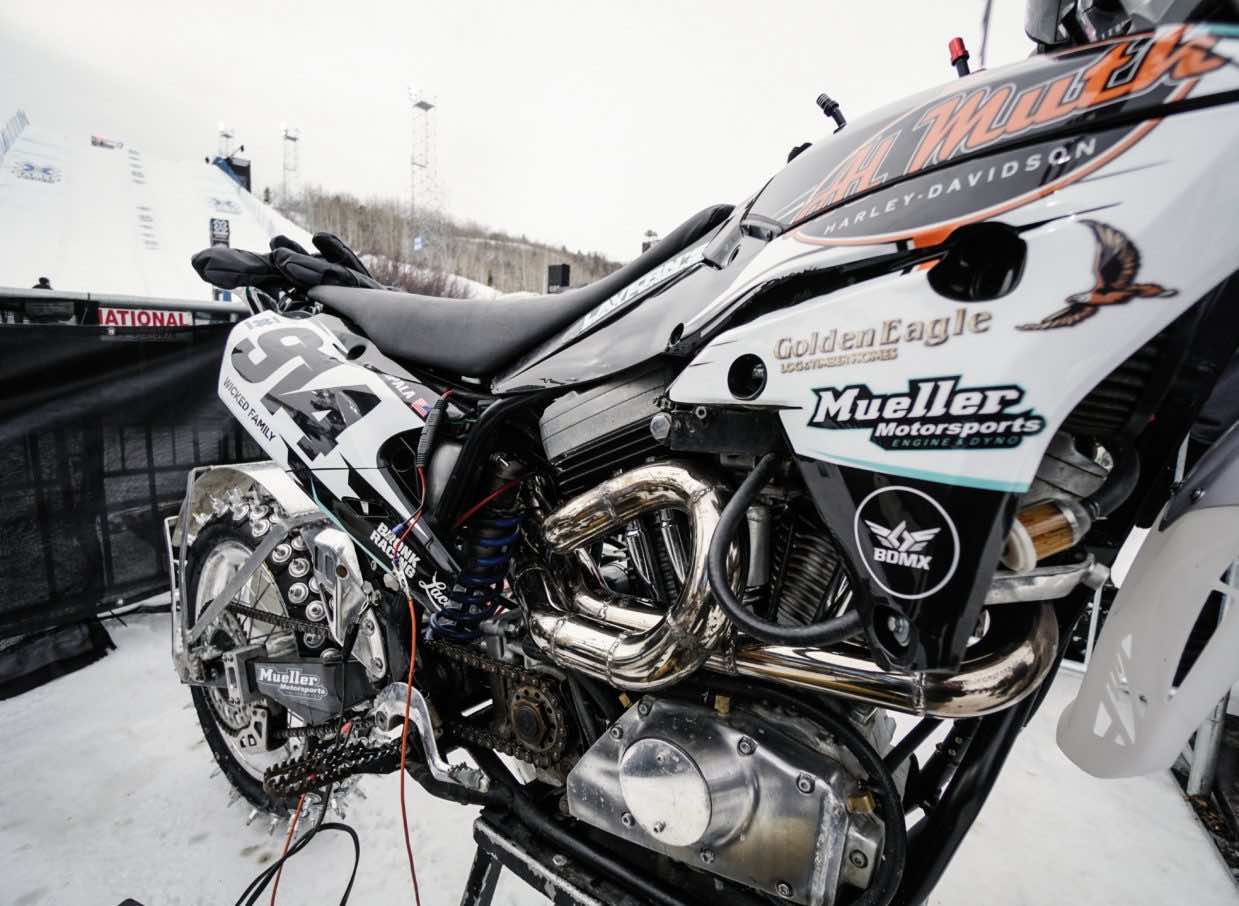 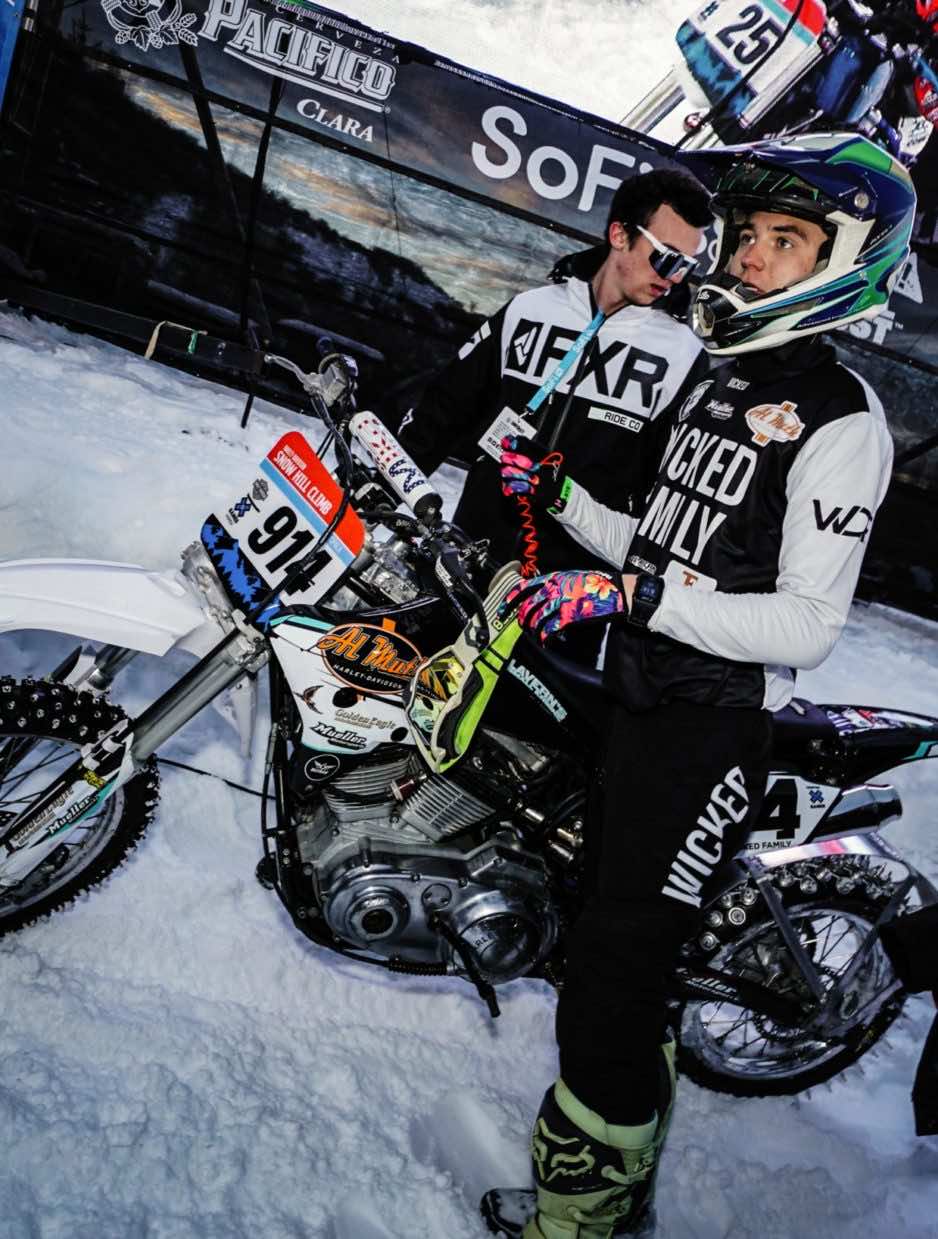 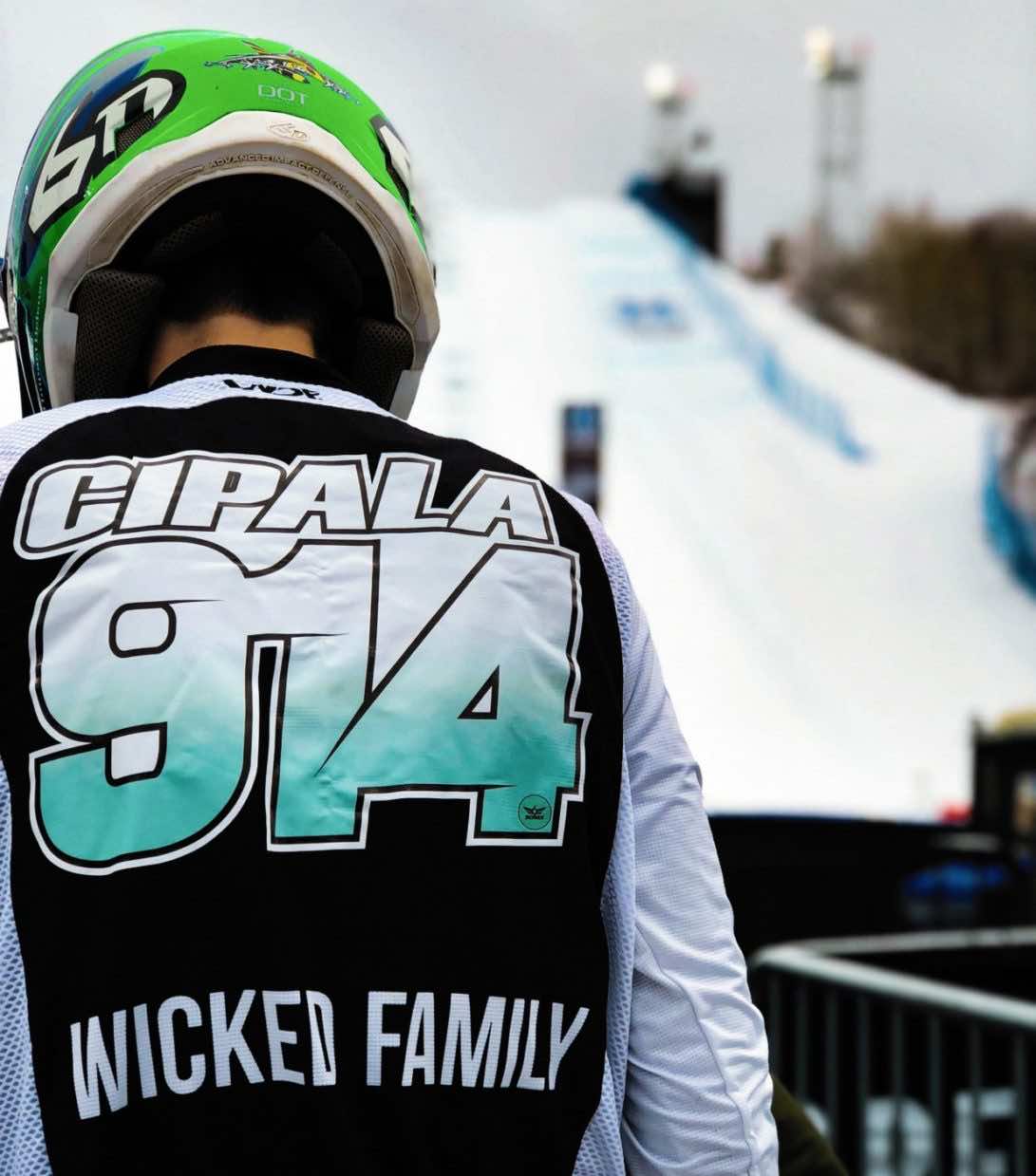 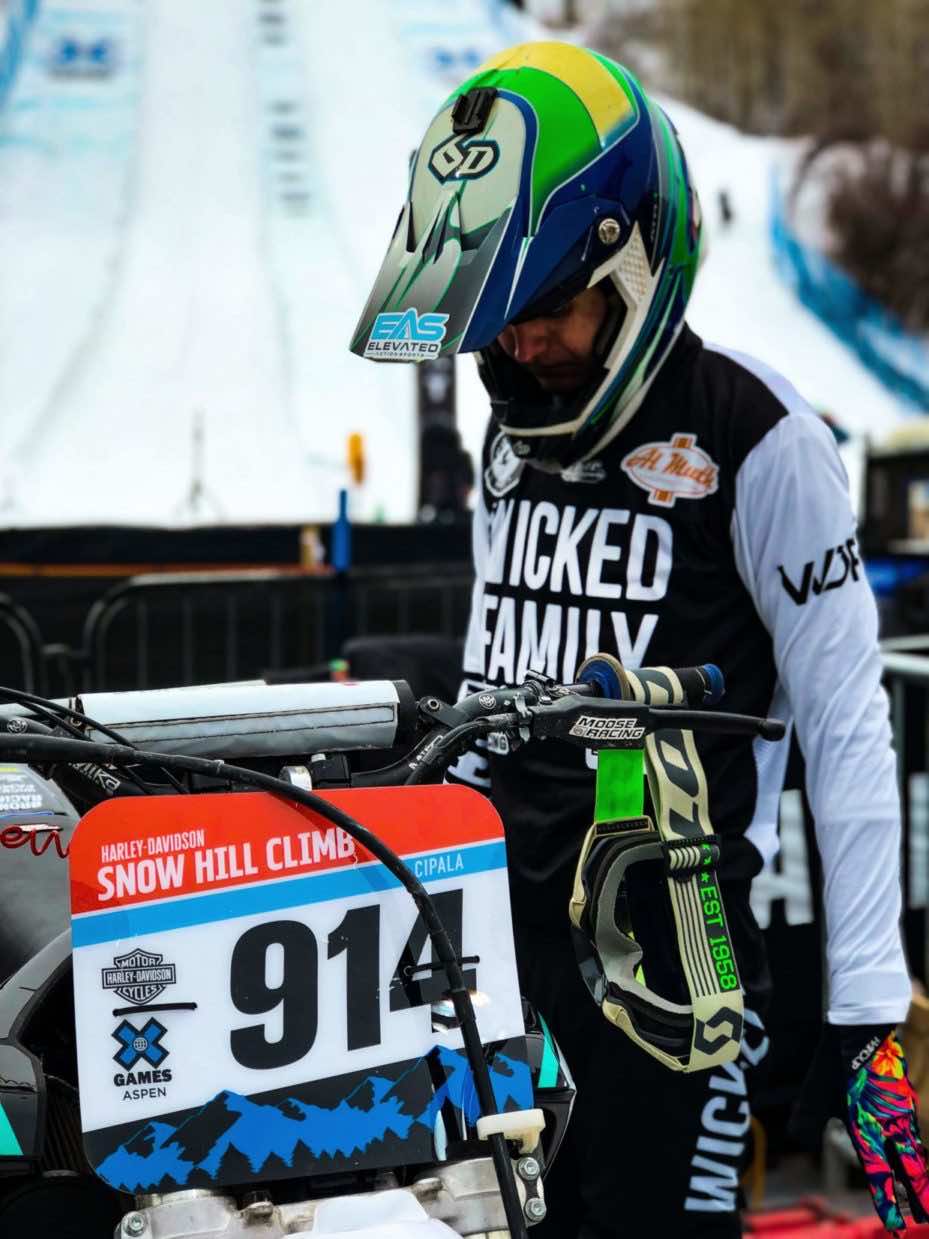 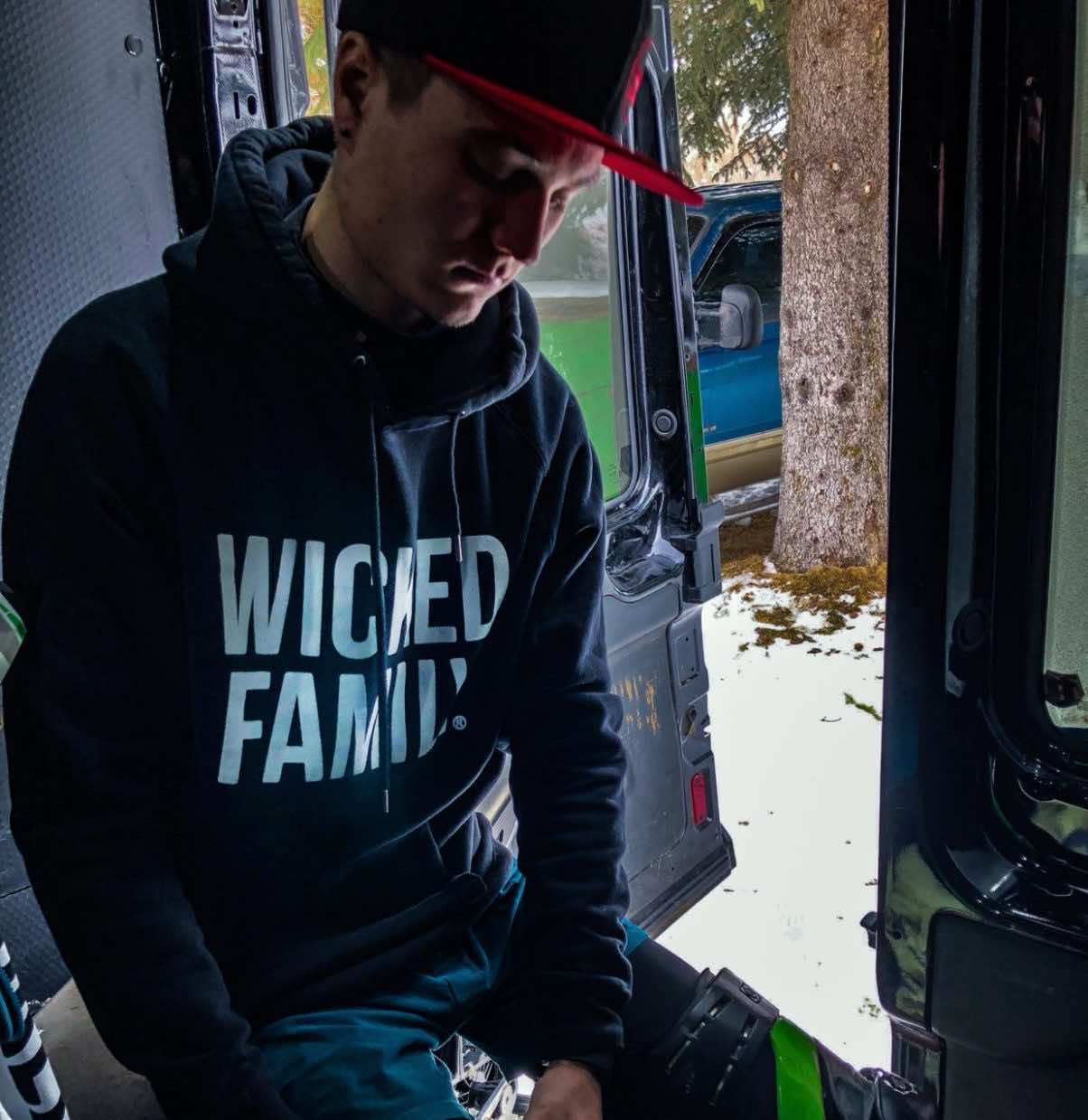 THE JOURNEY TO DAKAR RALLY 2024 WITH 3 ZIMBABWEAN WARRIORS. Wicked Family has always been associated with “The Underdogs” and achieving goals and dreams that were previously considered impossible. That’s why when a chance to team up with these 3 Zimbabwean warriors came along it was only an honor to become a part of the […]

FUN IN THE ZONE AT ZONE 7

We had some wicked fun at Cape Town’s best MX track, Zone 7, which will challenge you with its design and charm you with its character and all its friendly faces. We got to spend a few awesome days with the South African MX Fam at one of their favorite dirt bike tracks, Zone7, which […]

Recently Sweden arranged one of the MXGP races in Uddevalla on the Swedish west coast on a track called Glimminge. It was a weekend full of exciting racing and hanging out with all the great people in our community. The one Swedish rider that impressed the most was our own Anton Nordström Graaf. In the […]