Reon is a professional stunt man, sports enthusiast, motorcycle builder, spokes person for raw and organic foods and lives in Cape Town, South Africa. He has a background in karate, kick-boxing, gymnastics, trampoline and skating and often found just doing ”crazy stuff “ with his friends and filming it. He got his big break on the film Dredd (2011) with a small stunt, and worked his way up since then. Now, 7 years later and over 29 movie credits to his name he is living his dream as a full time stunt man. He has worked on many Hollywood films.. such as Mad Max, Fury Road, Safe House, Maze Runner, Black Sails, Strike Back, Homeland Dark Tower …just to name a few.

He is also a stunt double for stars like Chris Evans, Dolph Lundgren, Philip Winchester and others. We asked Reon some questions about his job.

Whats the best part of your job?
The best part of my job…is that it doesn’t end at wrap time, being a stunt performer is a high pace lifestyle, the fun thing is that we never really stop moving, jumping, riding, falling ..on screen or off.

Is it safe? Or is there a high risk in what you do?
The stunt coordinators take all the safety precautions needed, and eliminate all the unnecessary dangers, limiting injuries. It’s then up to the performer with the correct skill set to perform the stunt, there’s always risk, we like it.

If someone wants to become a stunt man, how will they go about it?
It’s good to have a solid background regarding movement. Gymnastics, martial arts, parkour, dancing are good examples. Start filming, making short clips of stunts and acting bits, put it on YouTube and then you have something to present to a stunt company if you are really passionate about stunts, movies and filmmaking.

We think Reon is the perfect local hero for the WICKED FAMILY and will be following him on his adventures with the purpose to inspire others to follow their dreams 🙂. 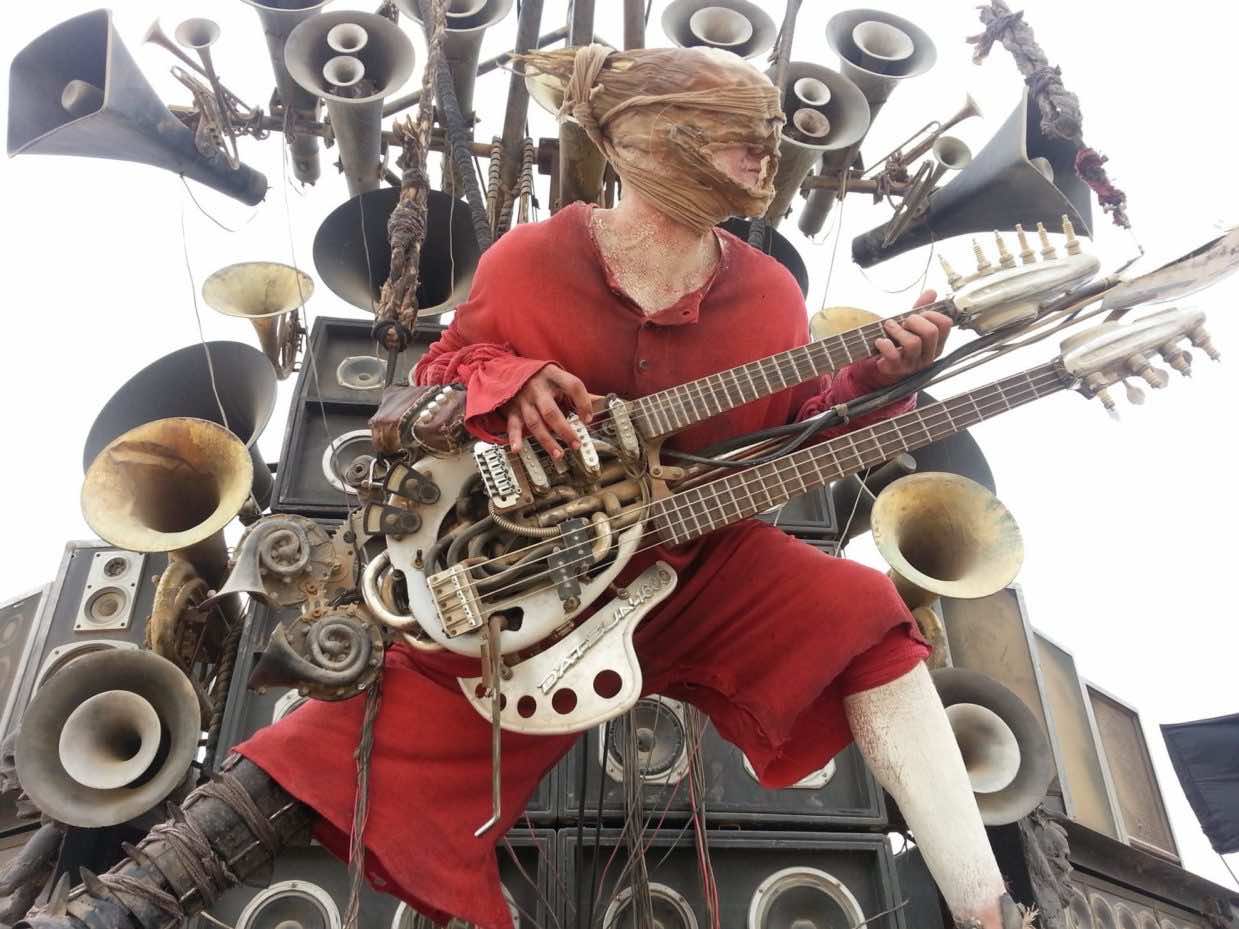 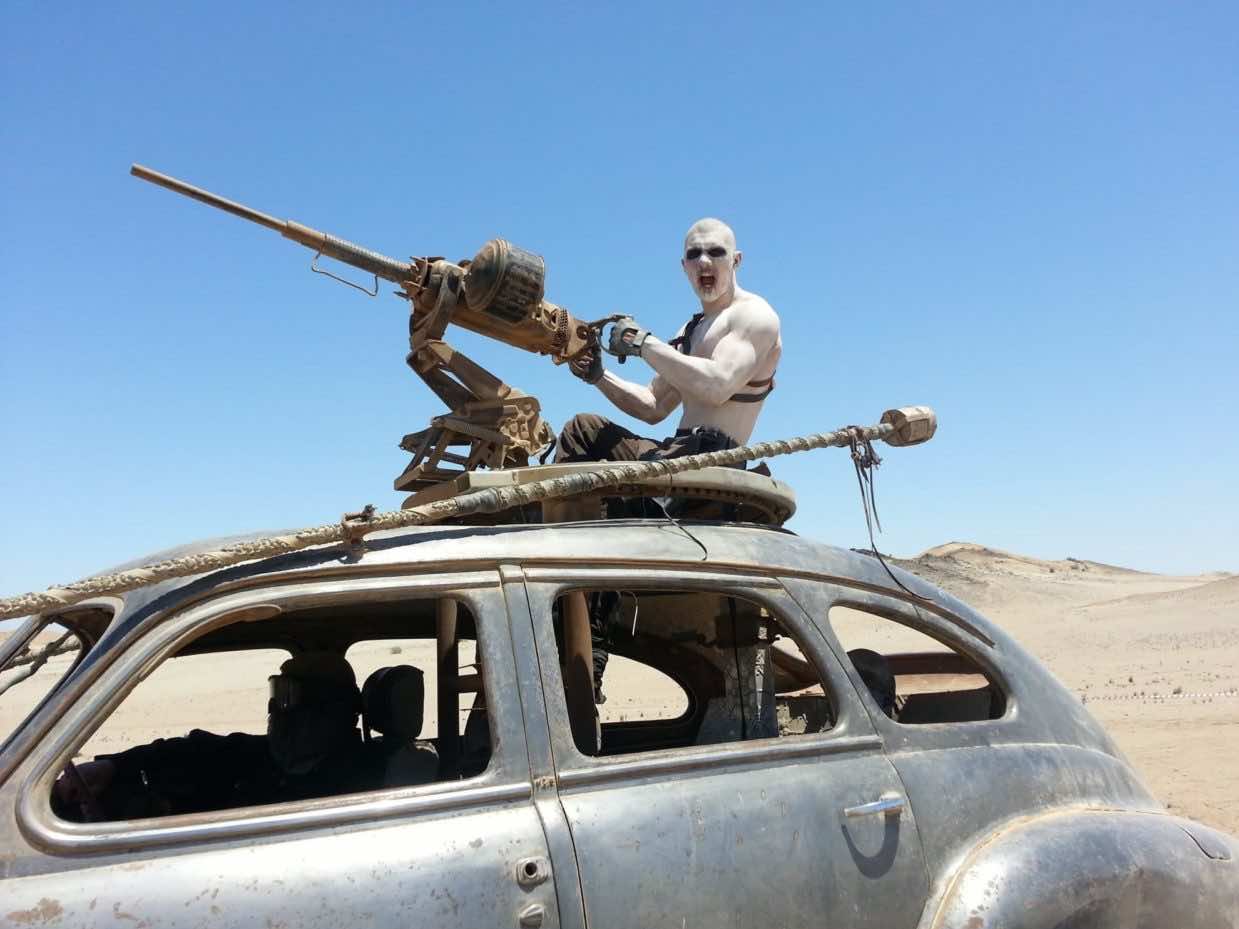 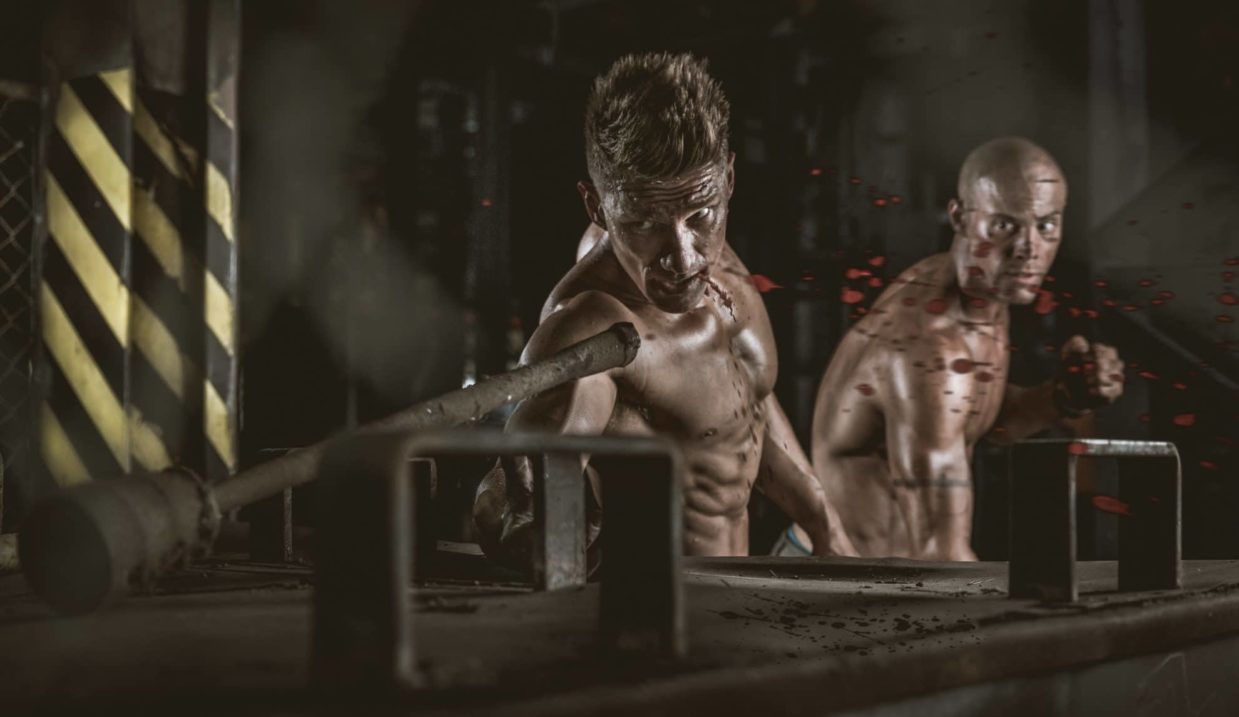 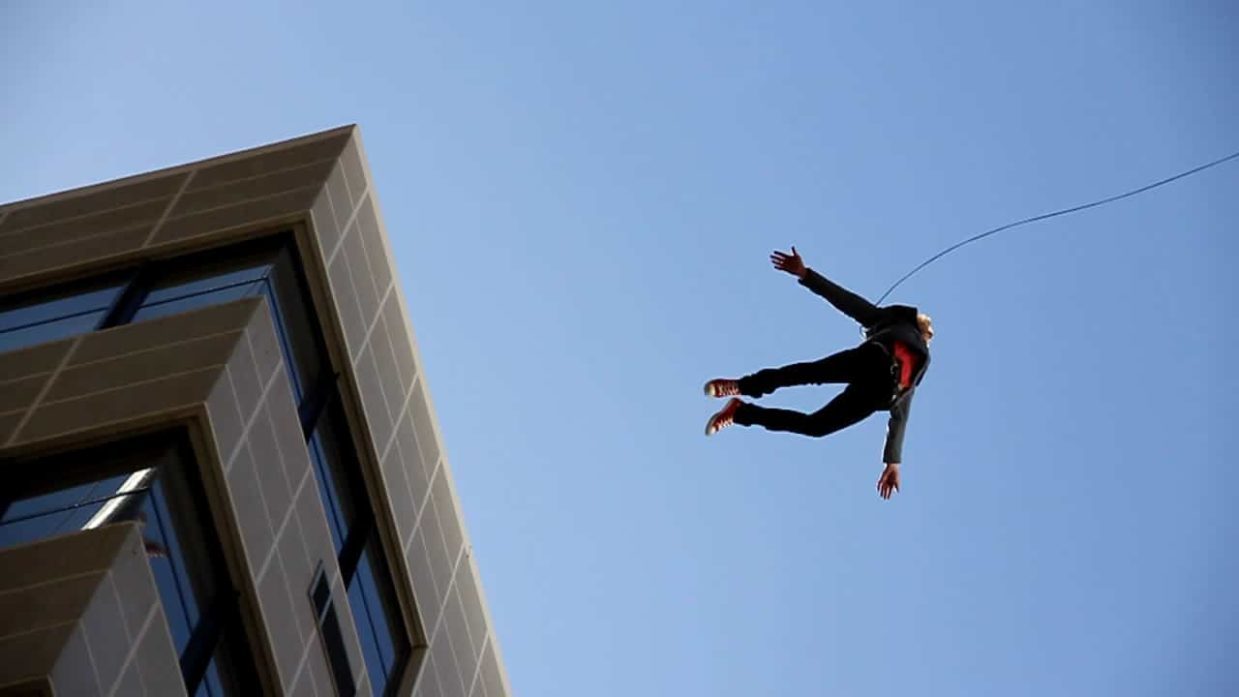 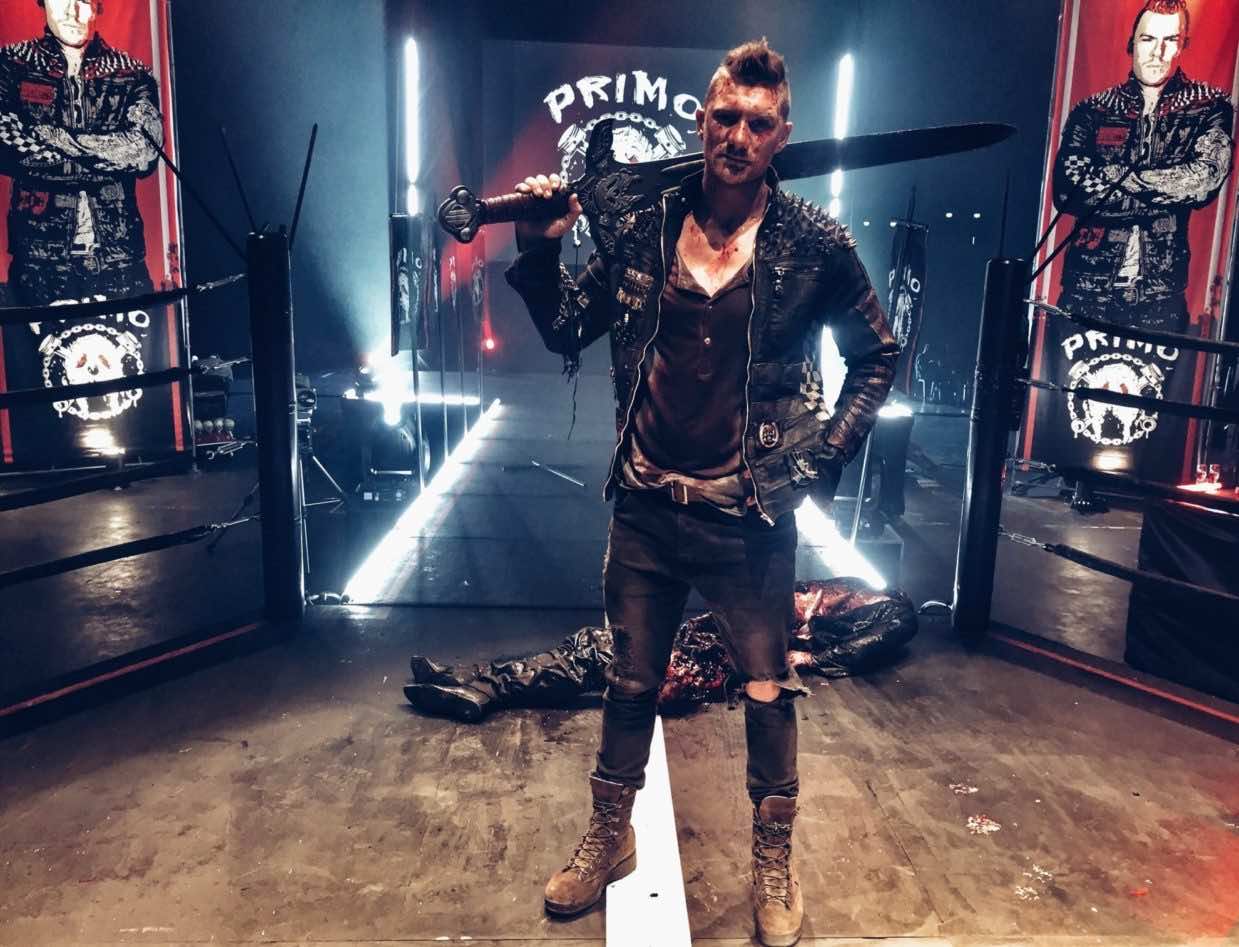 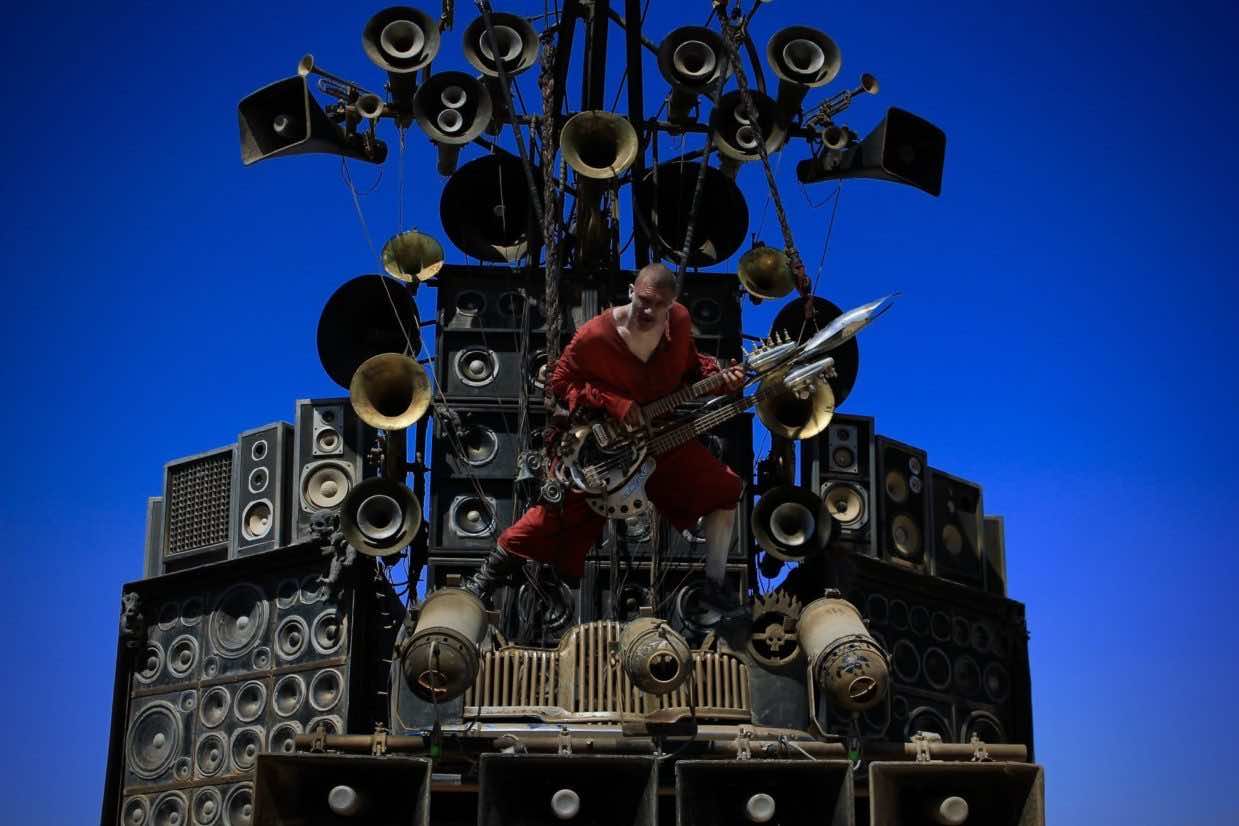 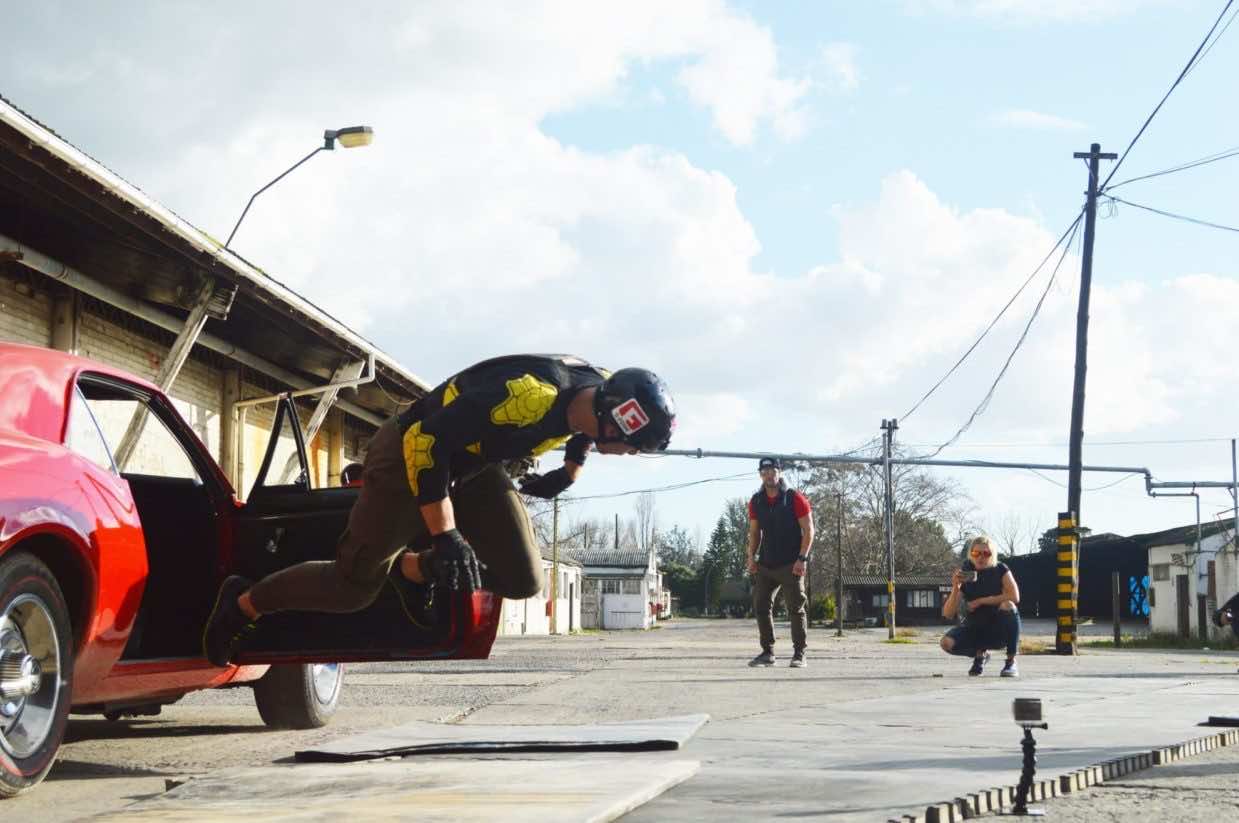 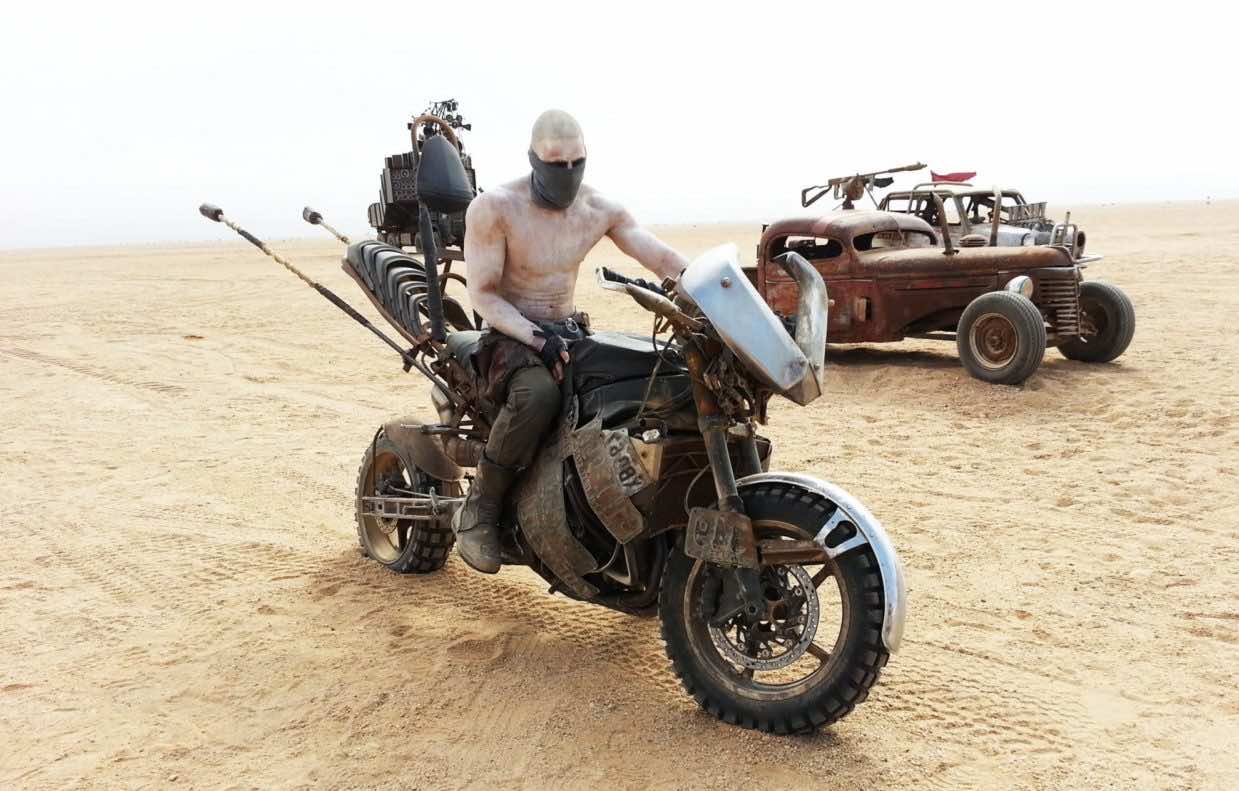 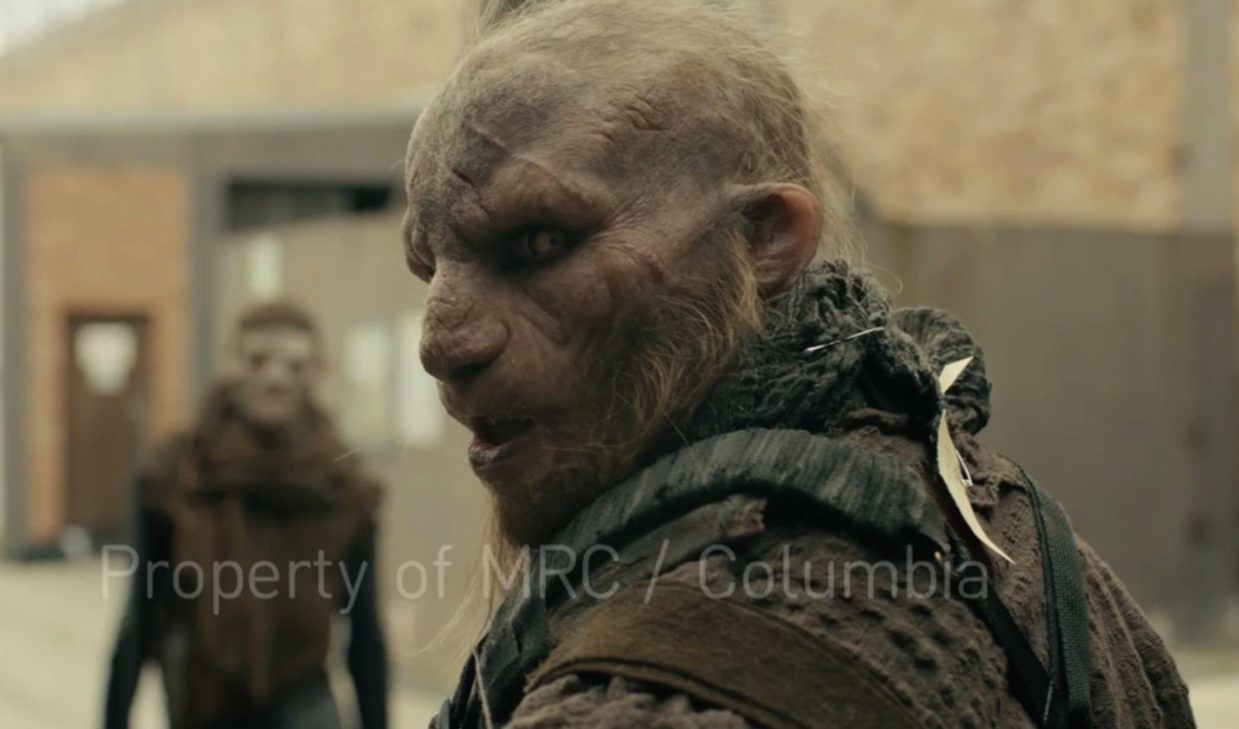