A casual day in Malin’s life is WICKED. She is either being set on fire, being blown up, falling off horses, in a fight scene, or diving through window screens and off cliffs! The Swedish Stuntwoman is exploring life to the fullest and does some of the the most dangerous stunts for Hollywood. Malin lives her life with one goal in mind. To be free and follow her heart’s desire of an adventurous life!

How did Malin become a stunt woman?
It all began after watching a documentary at the age of 10 about a stunt body burn  “I knew already then, this was the kind of life I wanted to live” and kept the dream to become a stuntwoman secret, not knowing it was actually possible to make it happen.

Malin used her drive to participate in all kinds of sports and activities. From advanced horse riding to Martial arts (Tae Kwando, Capoeira and Muay Thai ), which lead her to compete in professional boxing whilst living in Australia and fighting some of the biggest professional female names. She then entered the film industry with a lot of sports and fight movement experience dealing with adrenaline and performing under high pressure and pain, she was prepared for ACTION !

Four years ago she decided to move to Cape Town, met up with a stunt group and starting training. She was soon invited on set for the thriller “ Eye In The Sky ”

“I got to shadow and observe the Stunt Rigging team as they were preparing for a big explosion stunt and after that explosion taking of. Experiencing it by sitting hidden inside a little set-house across the set-street, covered by protection but with full view over the scene. BOOM, it turned out to be a bomb, not an explosion. Every window on the whole set shattered into pieces. For a moment I forgot it was a movie-set and I was about to stand up and move, but right then I saw a jeep storming through the streets in full speed with a group of Middle Eastern Military guys on top with guns. Then I got back into reality and realized again it was just acting and I held back and kept hiding. That day, I knew, this is where I am going to be and what I am going to do!”

Her background and passion led her to stunt double some of Hollywood´s biggest names like Milla Jovovich, Ali Larter, Caitriona Balfé, Daniella Savre and more. “I have 16 credits on IMDb” she says refereeing to the official online database of international film making crews.  www.imdb.com

Work and free time.
For most of us, work and after hour hobbies isn’t the same thing. But for Malin it is. Malin’s life is like a wild river taking her on adventures. Her newest hobby is Skydiving together with her boyfriend, jiu-jitsu coach and big wave surfer Rein Fourie. Malin has already 76 jumps. She is also passionate about the ocean and is found kite surfing and surfing as much as she can, confident she will beat the current female Kite surfing Big Air jump world record of 19m ! And yes, Malin is skydiving in the MX gear 🙂

Do you ever feel regret over things your have done or havn’t done?
”No regrets, but I would definitely have done things differently.
– Be wise.
– Love more.
– Get in contact with people that were already involved in my dream-images”

Are you never scared?
”I more or less always feel fear. But you know what, that is a natural process. And without fear we wont have courage and feel brave. The reward of accomplish the fear, is taking us further than anyone can ever imagine” 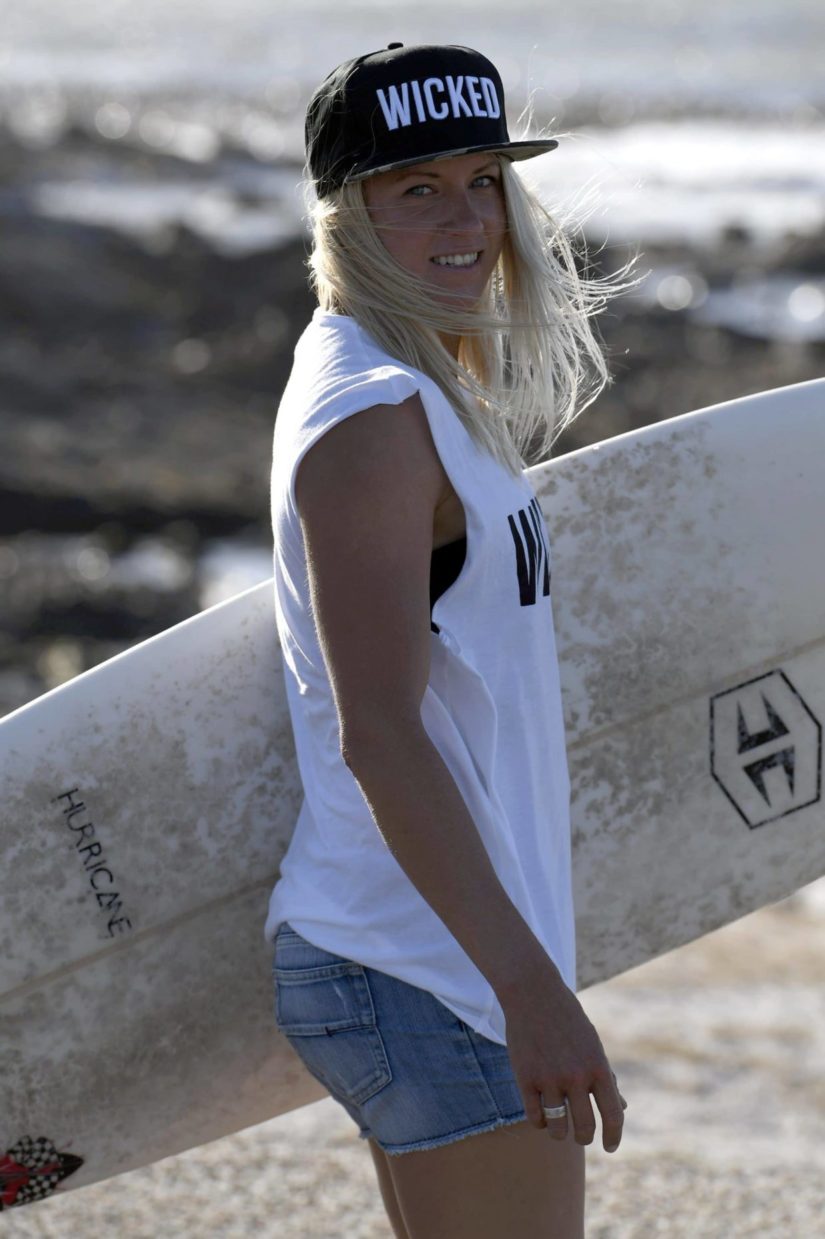 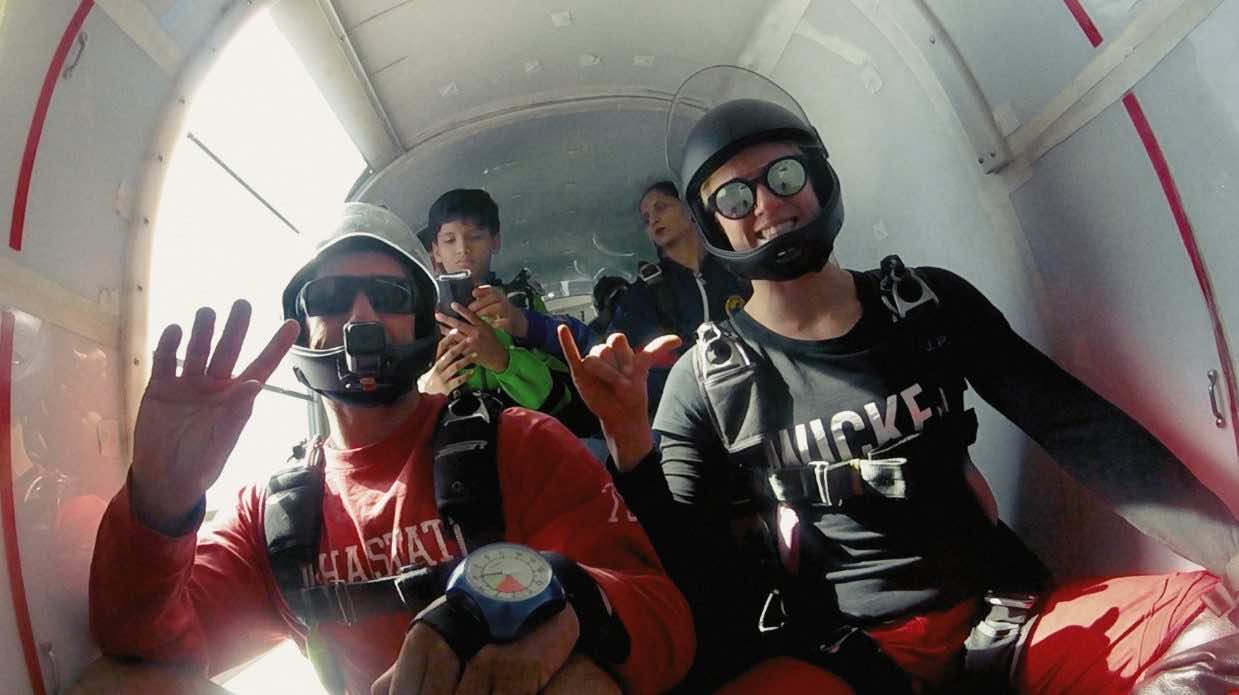 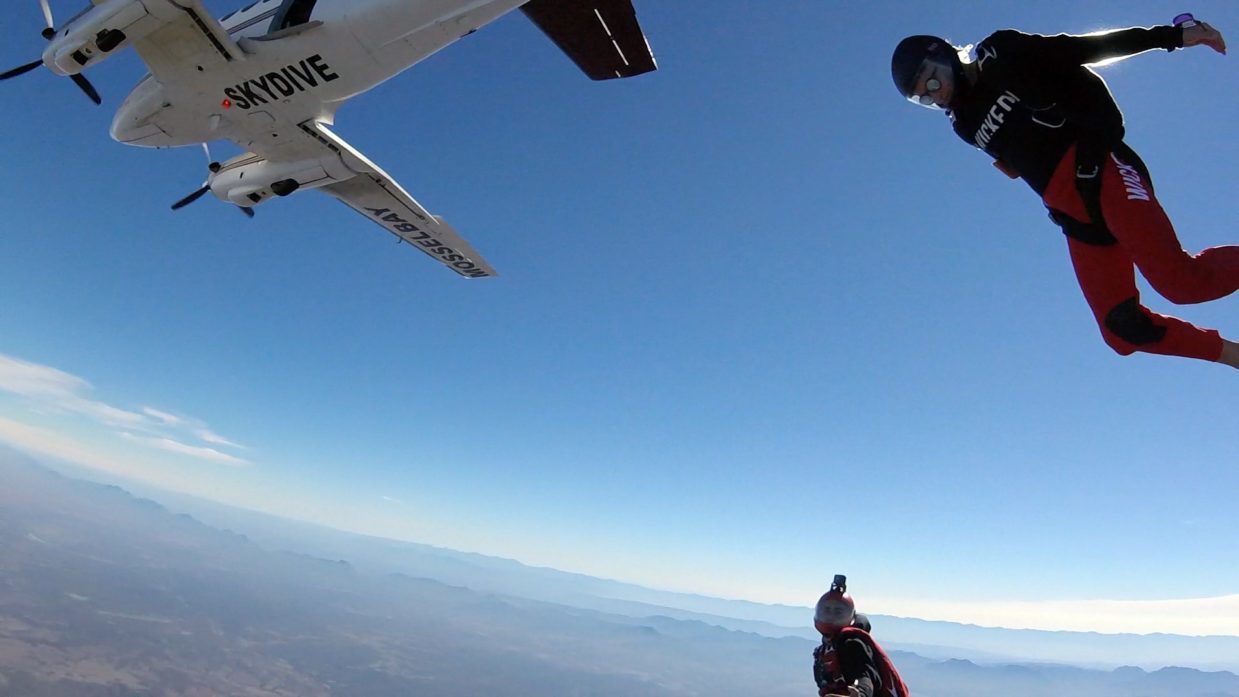 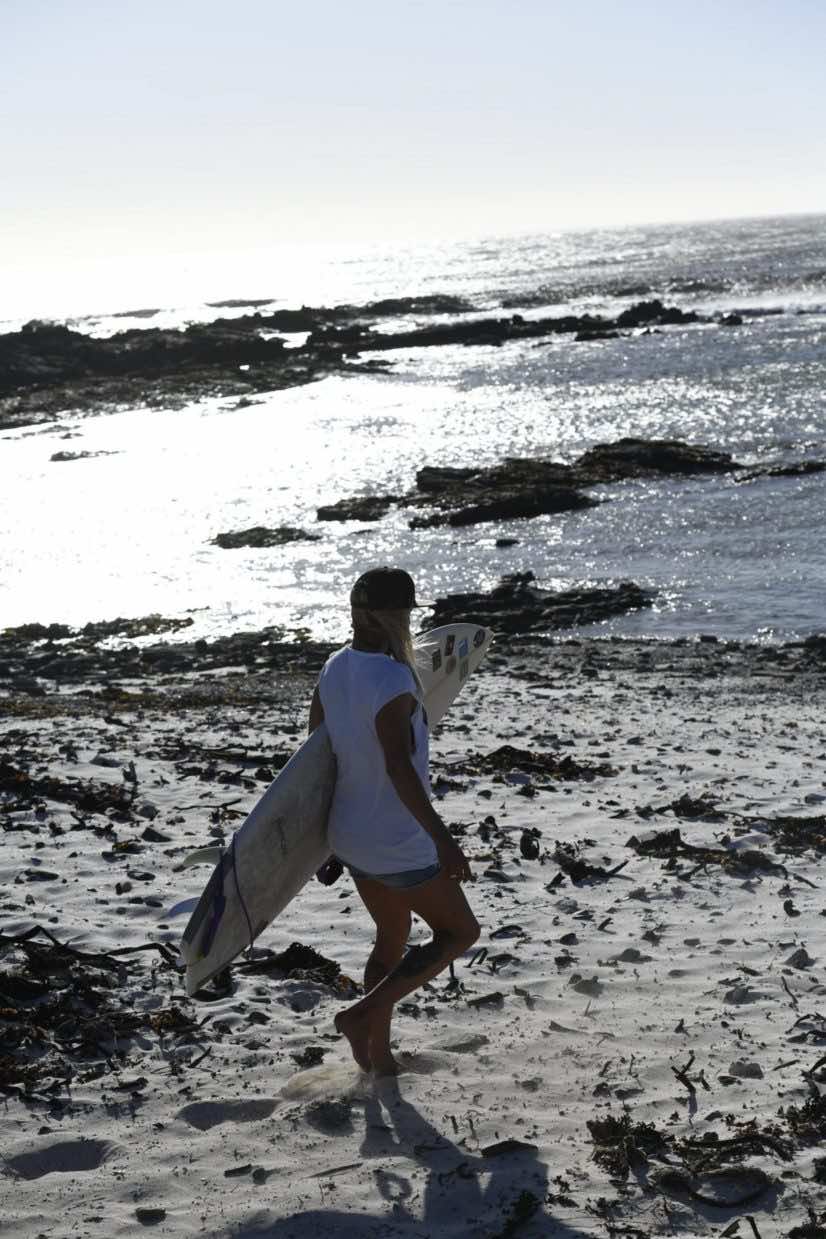 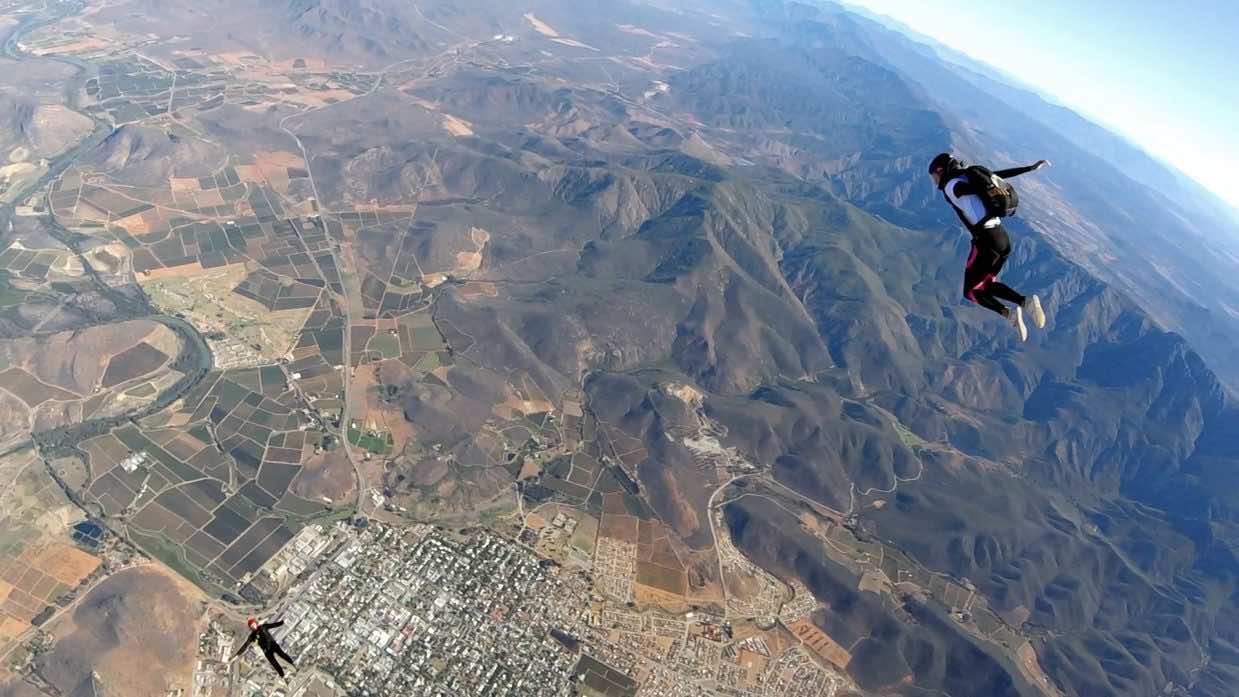 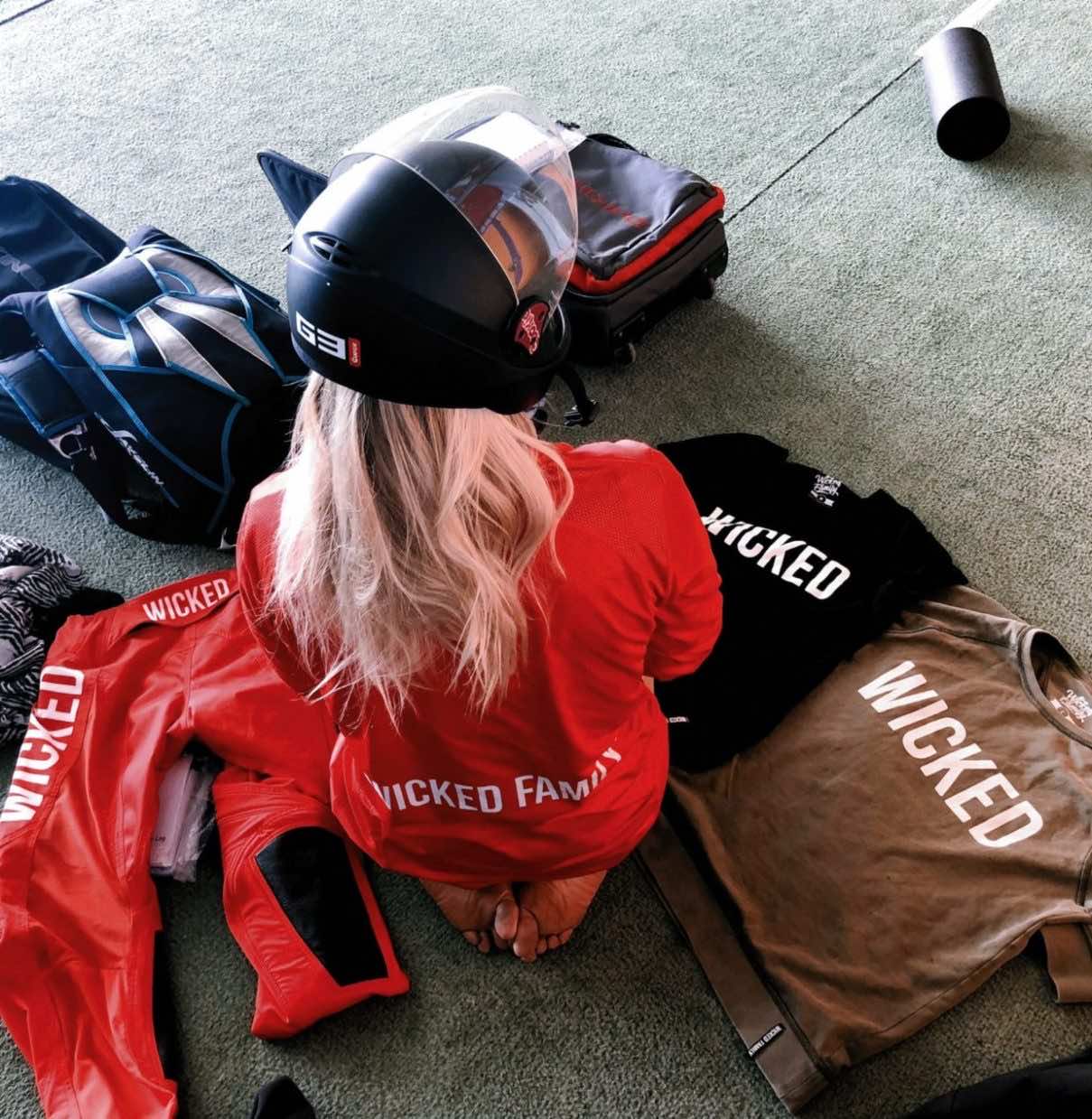 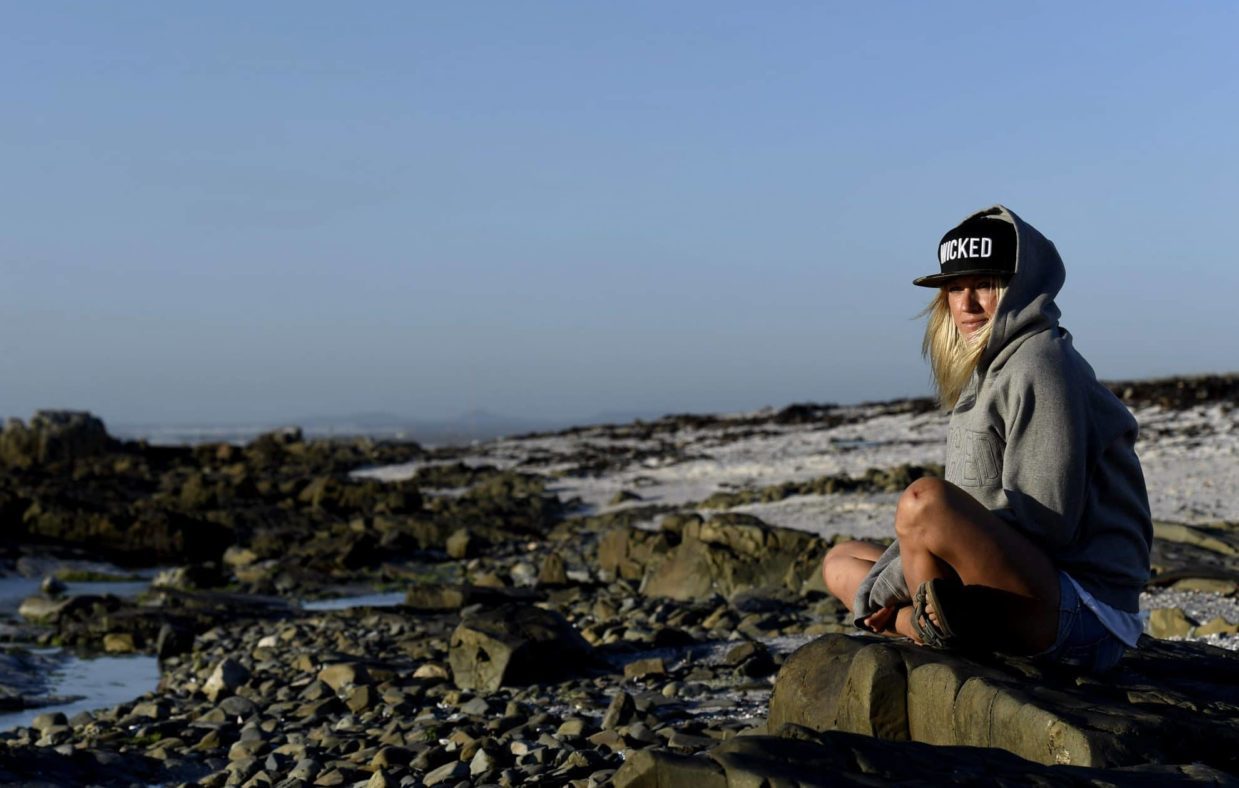 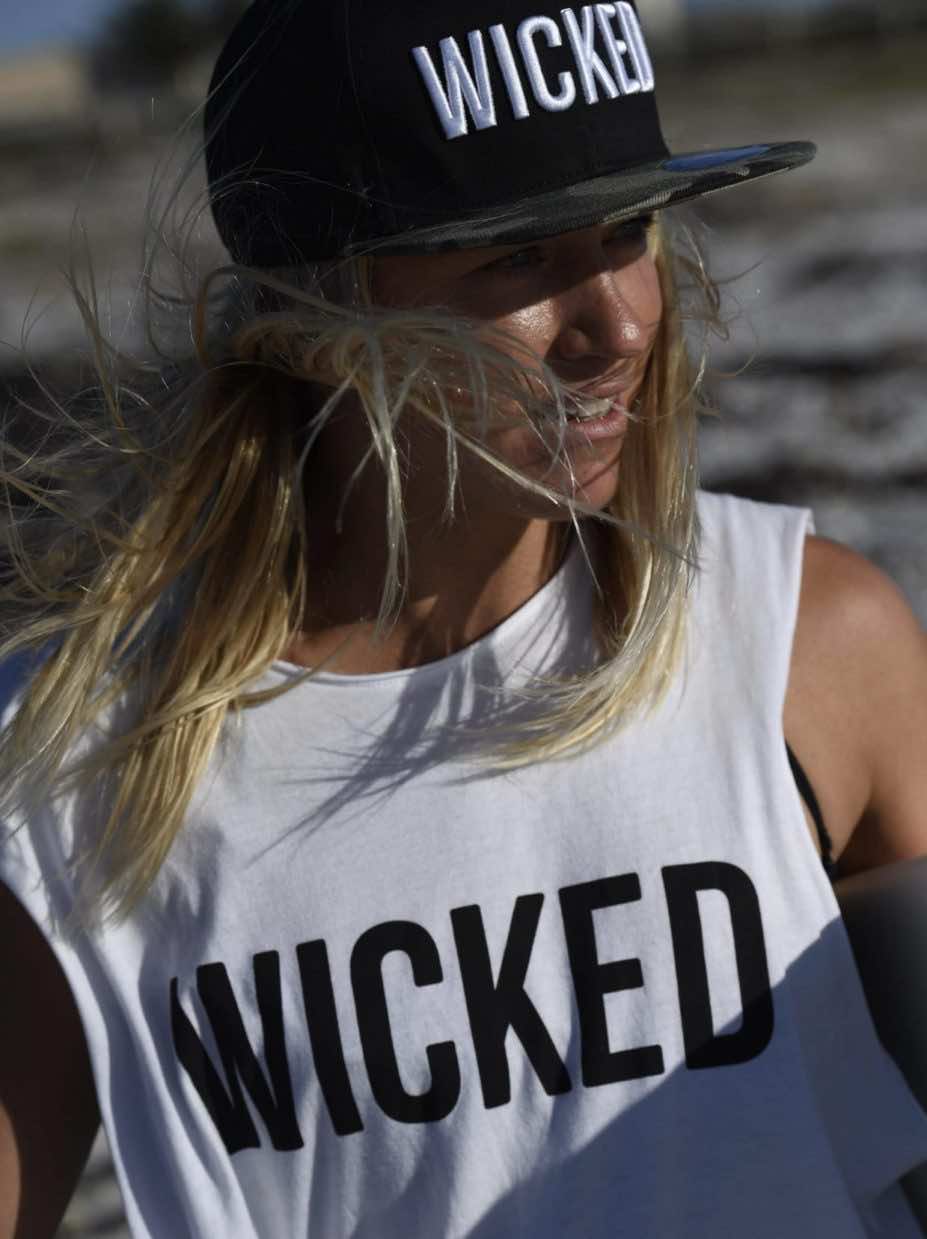 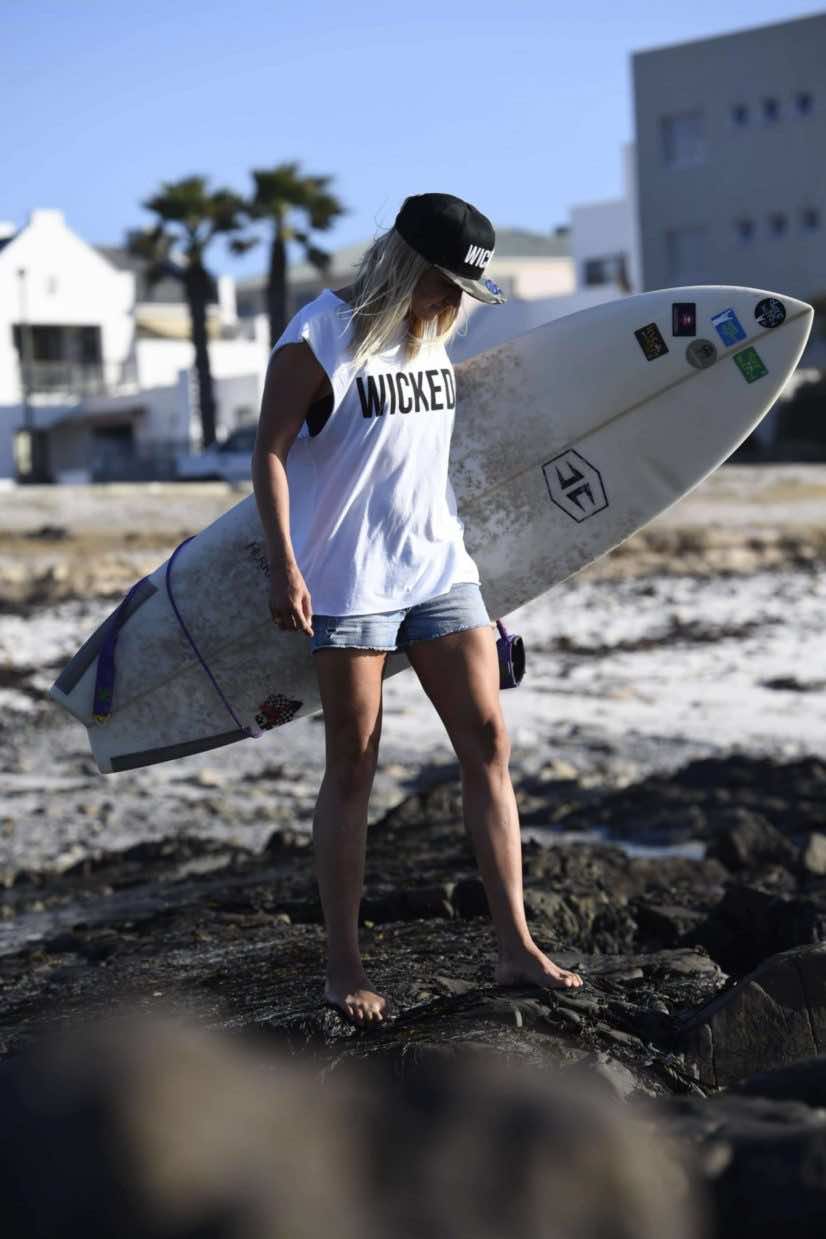 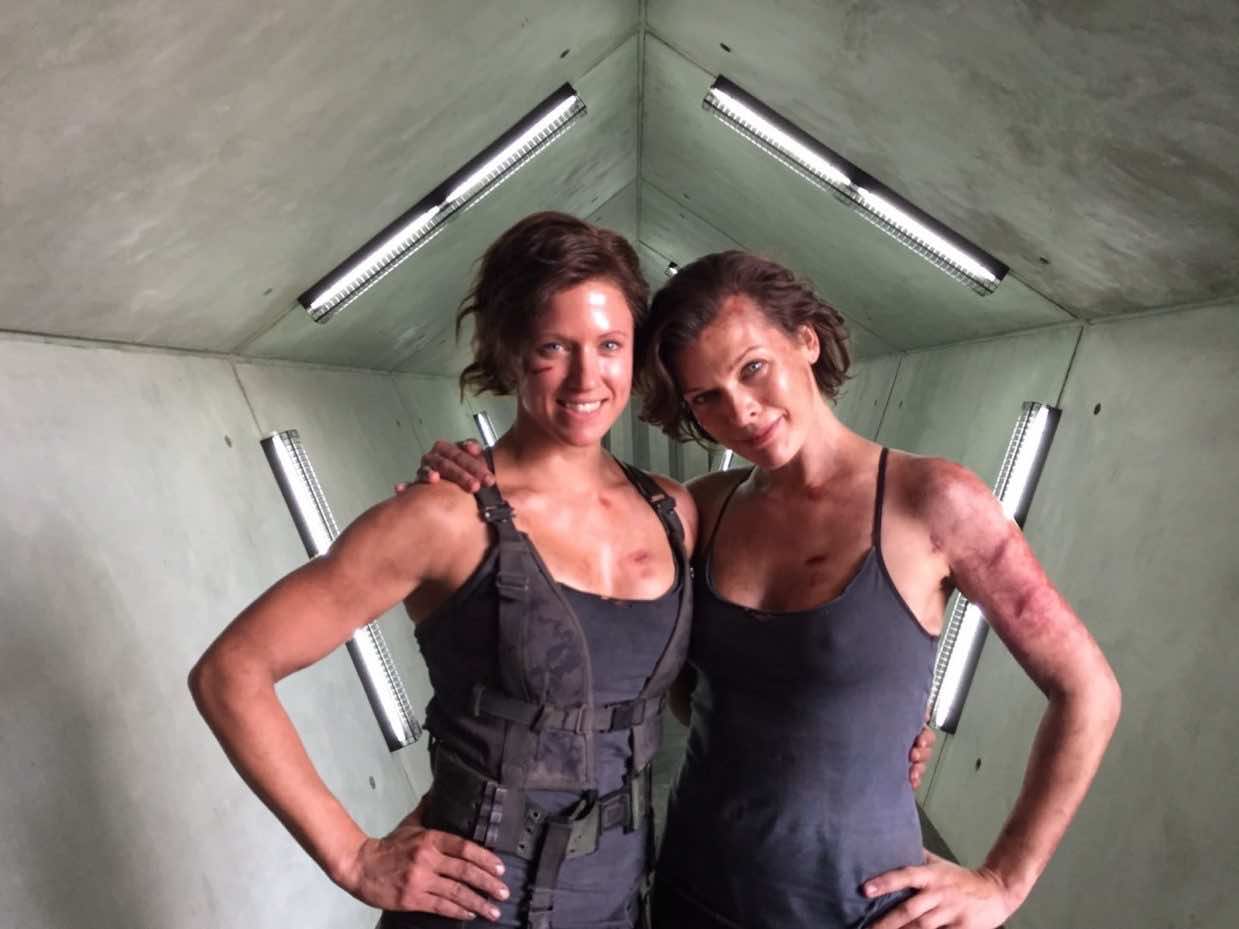